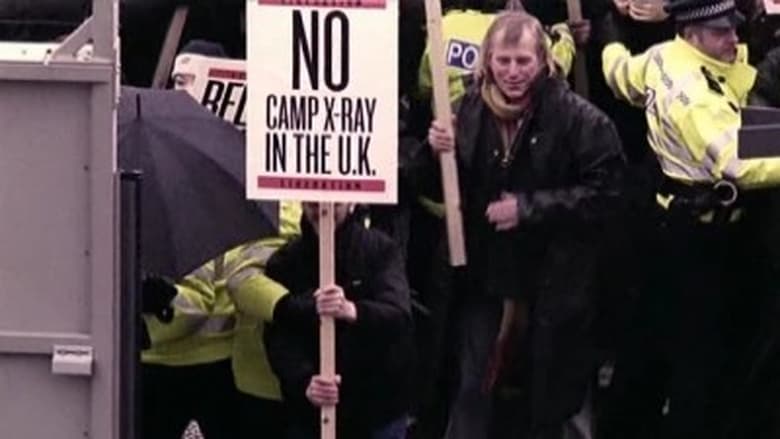 The Innocent: MI5 suspect a terrorist is planning an attack from his prison cell. Guest stars Jimi Mistry.