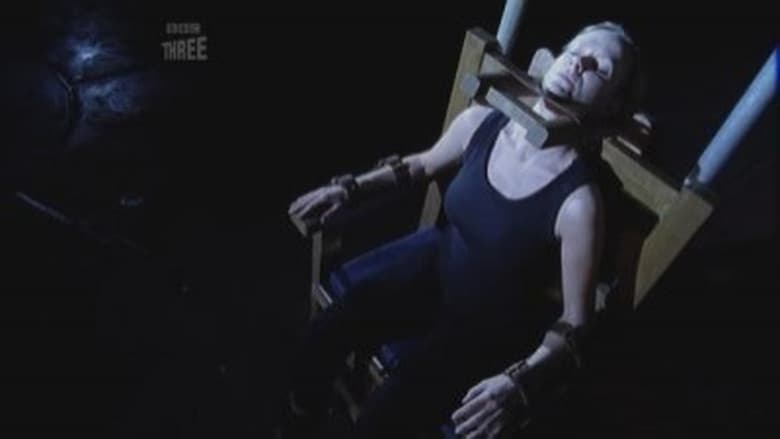 The Kidnap: A British plane is thought to have been hijacked and taken to an American airstrip. Ros is captured by the Yalta organisation when the team show up and they learn of an international cover-up.