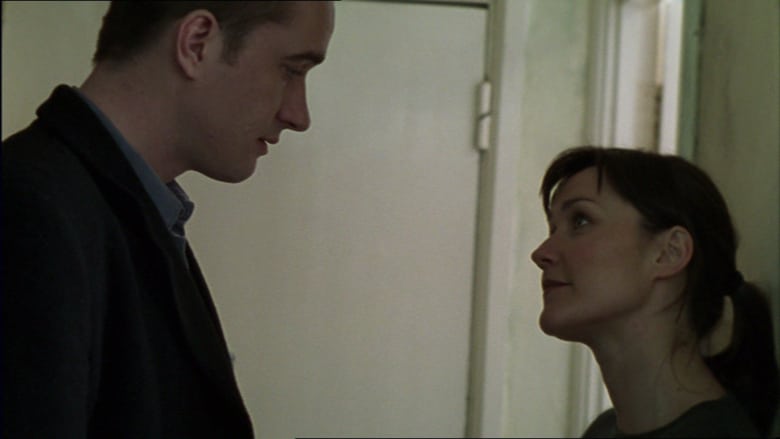 The Lesser of Two Evils: Patrick McCann, an IRA leader claims to have information about a nuclear attack on the UK mainland, can MI5 trust the IRA enough to give them what they want in return; 36 hours free of surveillance, free to do whatever they wish?