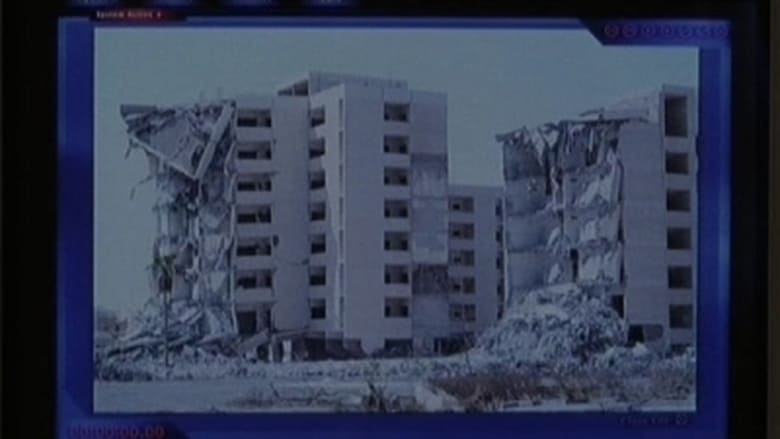 The Message: The government publishes its report on the investigation into death of seven terrorist suspects in a fire at a prison. Harry suspects a cover up, then discovers that one of his team has been implicated.