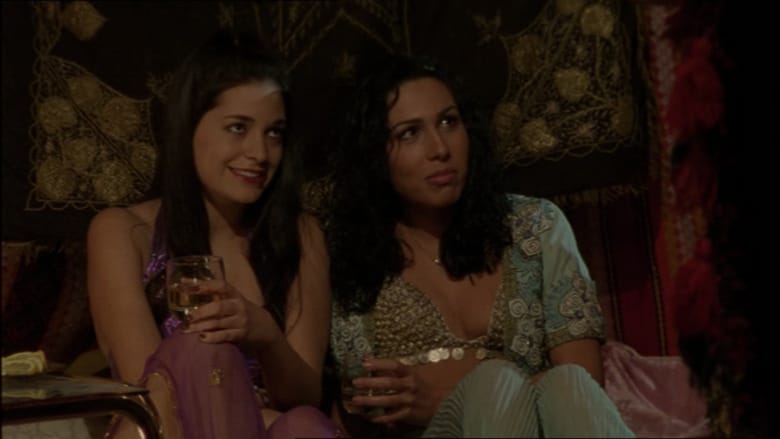 The Rose Bed Memoirs: Disgraced MP Hampton Wilder has written memoirs with the power to destroy the governement, what’s more an old KGB agent is trying to smuggle illegal arms into and out of the country, besmirching the good name of the Prime Minister’s right hand man.