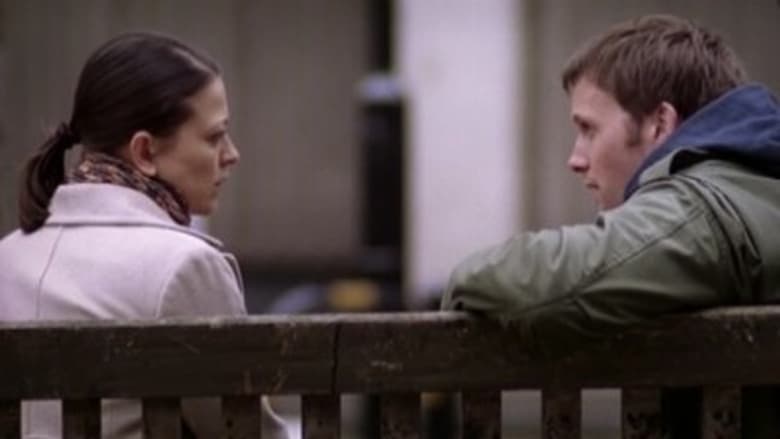 The Russian: An old British traitor is called on to infiltrate a Russian firm suspected of stealing secrets from GCHQ.