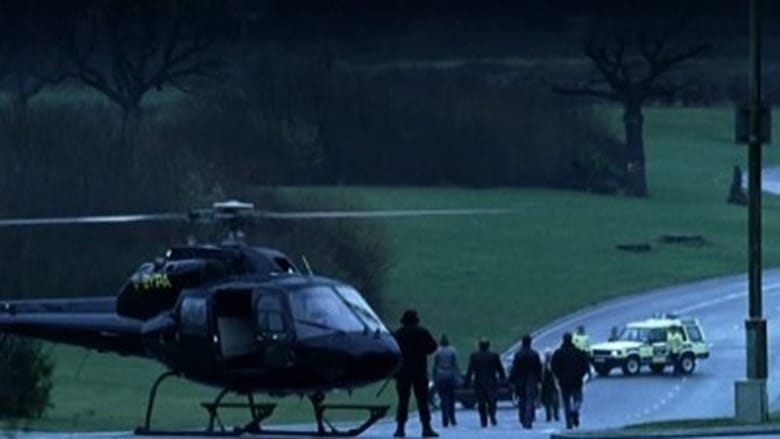 The Sleeper: Harry reawakens sleeper agent Fred Roberts, a renowned chemist and family man. As Fred becomes more deeply involved with deadly terrorists, Tom has a crisis of conscience which could jeopardise his career.