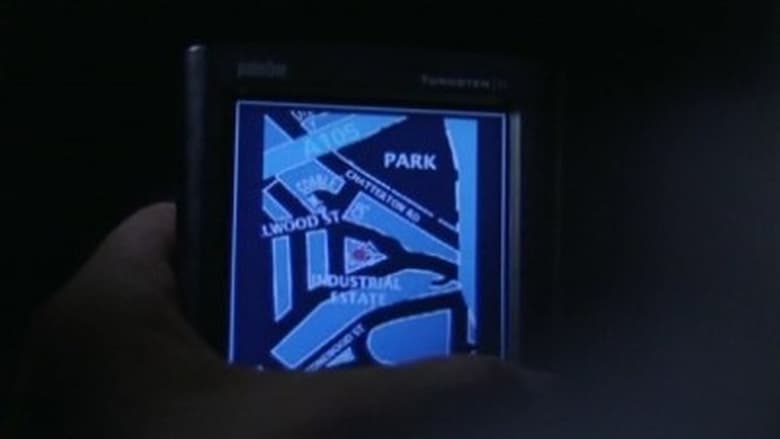 The Special (1): When a devastating bomb explodes in central London, causing multiple deaths, a terrorist group with a hatred for human life claim responsibility. With their leader facing extradition, the bombers announce that crippling attacks will be launched at ten hour intervals until he is released.