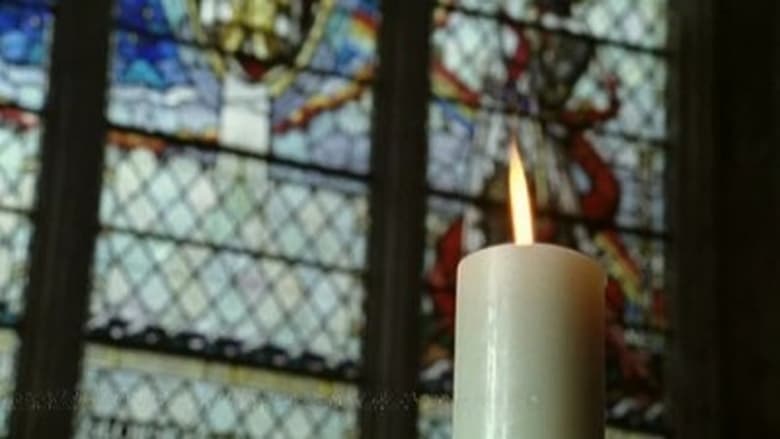 The Special (2): Zafar and Adam race against the clock to uncover the latest bomb. As a new ultimatum is issued and Tash mysteriously disapears, the team is forced to deal with the possibility of a mole within their own organisation.