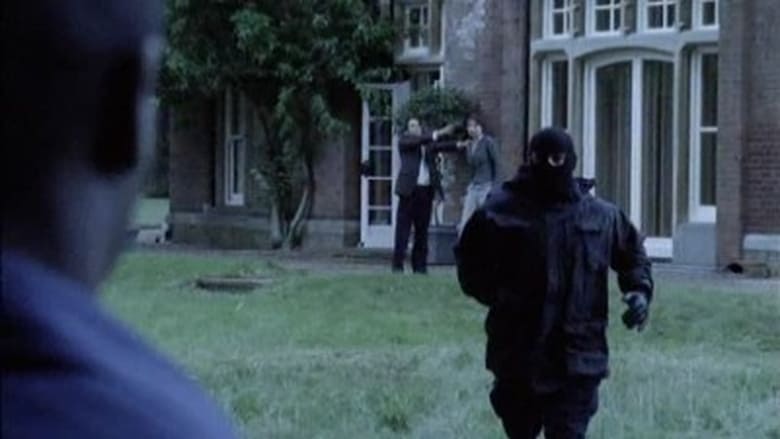 The Suffering Of Strangers: It’s Fiona’s birthday, and she’s not going to forget it!While inspecting a possible Islamic terrorist safe house, they are kidnapped. With the threat of his son’s , his wife’s and Danny’s life Adam must choose who won’t live to see another day, Fiona or Danny? The prime minister’s life is in danger, will mi5 give into the kidnappers demands – but then to everybody’s surprise….Danny makes the ultimate sacrifice.