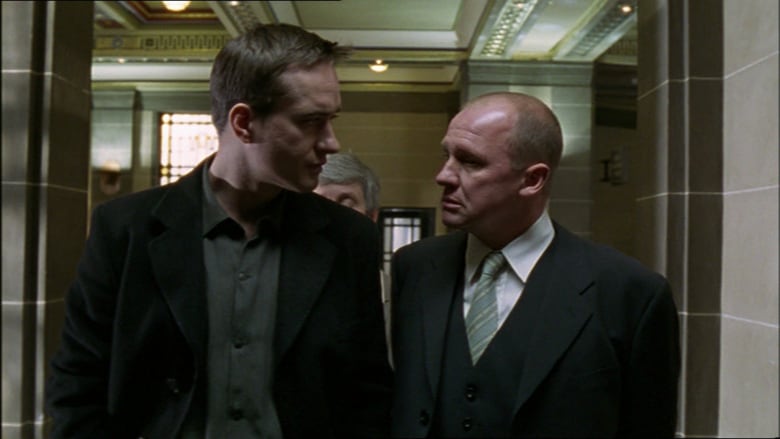 Thou Shalt Not Kill: An abortion doctor is executed by an American pro-life terrorist; Mary Kane. An informant reveals that this is just the tip of the iceberg as Mary has 20 more bombs and plans on using them. To make matters worse she has started training more pro-life groups, within the UK.