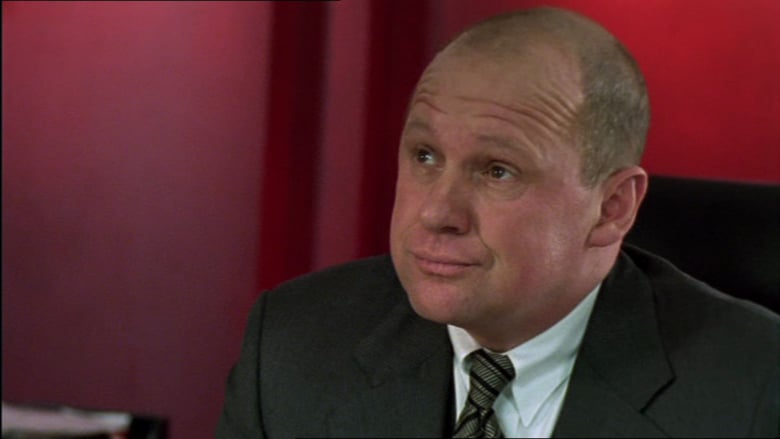 Traitor’s Gate: MI5’s best officer, Peter Salter, seems to be joining the enemy. President Bush is scheduled to visit and it seems as though Salter is trying to stop the peace, is this all part of his mission or is he in fact a triple-agent?