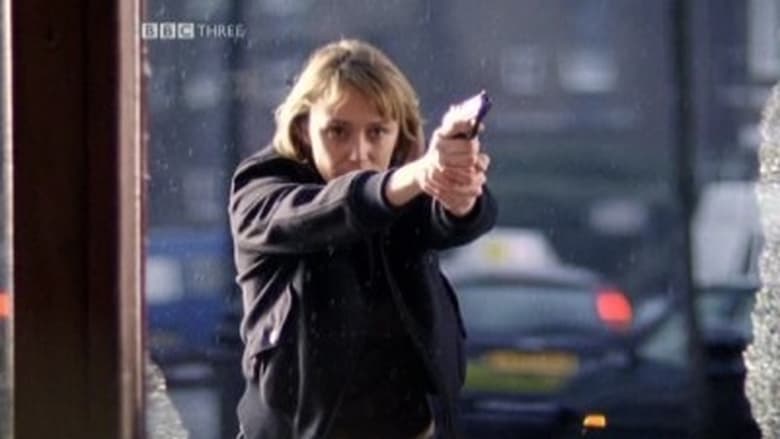 Who Guards the Guards?: Danny and the team must uncover the truth behind an assassination attempt on a famous novelist.