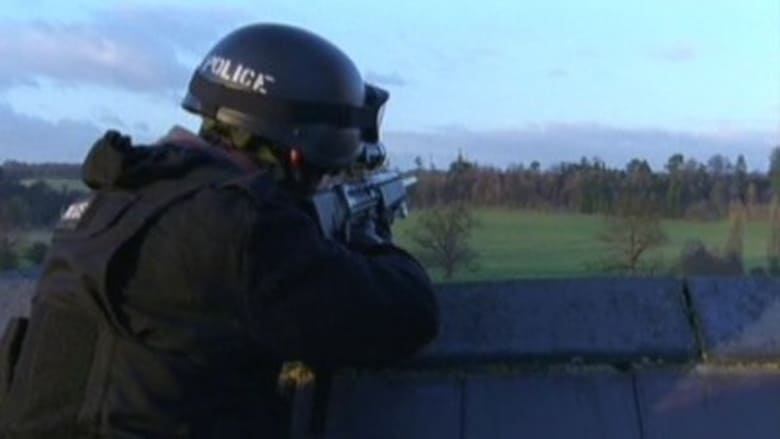 Without Incident: The President of the USA makes an unexpected stop in London. Tom and his team are forced to work with the CIA. A power struggle between the 2 secret organizations begins but will they stop fighting before a terrible mistake is made? And will Tom ex-girlfriend leave well alone or will she have to be taught a lesson?