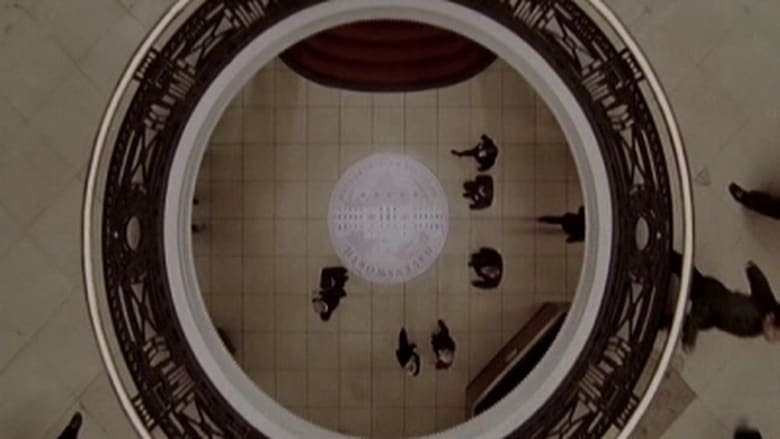 World Trade: Posted undercover at the World Trade Summit for Africa, the team discovers an assassination plot. Initially determined to put their lives on the line to prevent the murder, they are faced with a moral dilemma on discovering the motivate behind the plot.