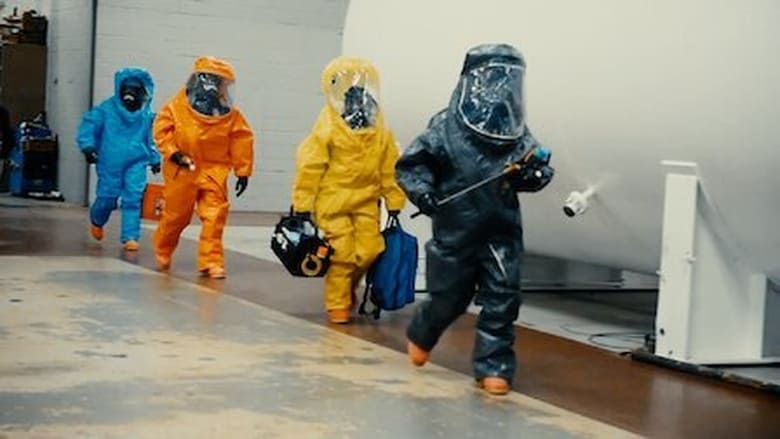 Deadly Poisons: For some covert missions, the goal is not information, but assassination, and lethal toxins have been deployed by spy agencies to kill perceived foes.

Cast: Documentary series so no cast.

Show Info: Documentary series. The spy game is a serious business, and throughout history, the tools and technologies developed for it have mattered as much as the spies themselves.