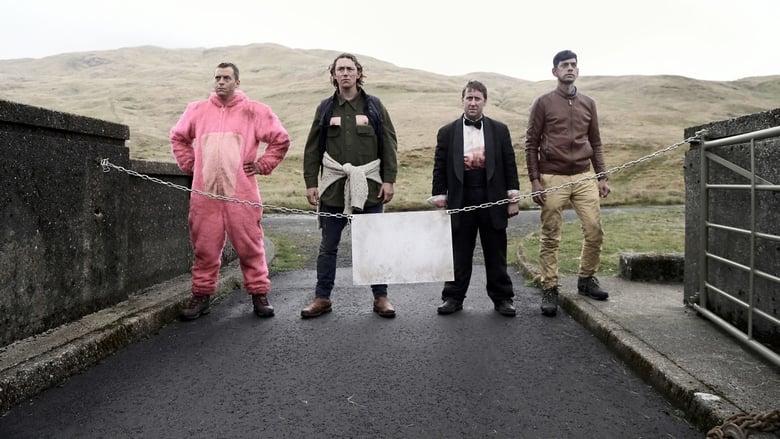 Episode 3: The remaining members of the group pull together in an attempt to uncover the identity of their killer – and survive the stag weekend from hell.

Show Info: Three part black comedy about a group of obnoxious friends who struggle to survive the Stag Weekend from hell, as a deer-stalking expedition in the Scottish Highlands quickly turns messier than expected.