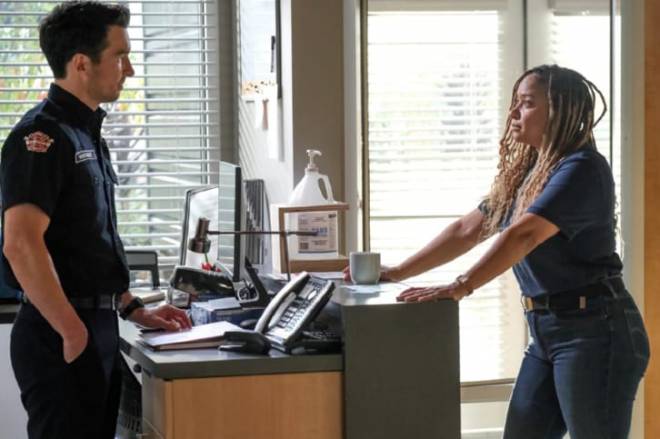 Get Up, Stand Up: In the wake of national outcry after the tragic murder of an unarmed Black man, Maya brings in Dr. Diane Lewis to grief counsel the team.