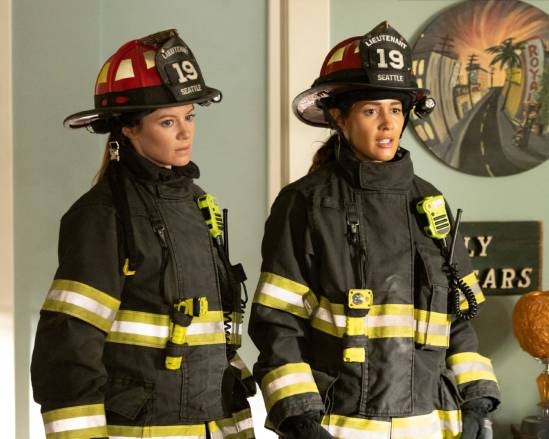 Twist and Shout: In the midst of Seattle being torn apart by a violent tornado, the Station 19 team acts quickly. In the midst of the commotion, the team discovers something startling buried beneath a tree, and at a political rally, Travis’ first aid skills go into overdrive.