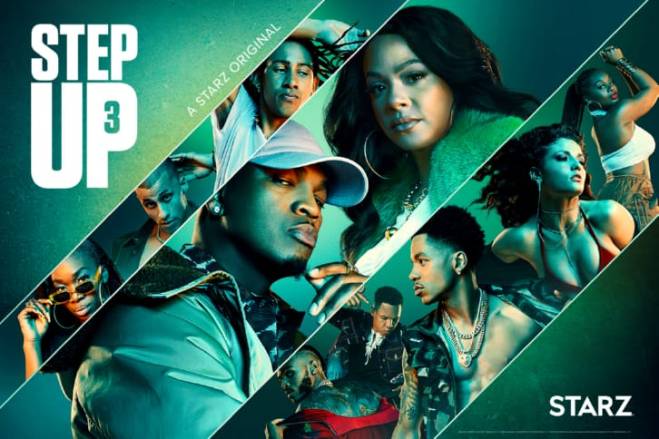 Today Sunday November 27, 2022 the show Step Up airs an episode called It’s Goin’ Down on Starz

It’s Goin’ Down: Sage, Collette, Rigo, and Poppy are being pulled in different directions by their romantic relationships. The Davis, Odalie, and Angel love triangle is at its breaking point. Tal now holds the position of Sage’s Creative Director, has a new love interest, and a new perspective on Marquise.

Step Up – Twins Tal and Janelle relocate from Ohio to Atlanta, where at their new school High Water is always a beat.