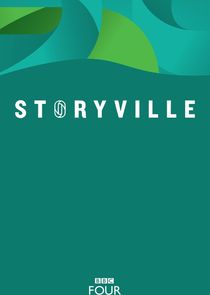 Hla and Nyo Nyo reside in a nation torn apart by war. In western Myanmar, where the Rohingya (a Muslim minority community) are persecuted and denied basic rights, Hla, a Buddhist, is the proprietor of a medical facility with inadequate resources. Nyo Nyo, a Rohingya who works as a translator and assistant at the clinic, is an apprentice midwife.

Nyo Nyo and her family are still regarded as outsiders despite having lived in the region for several generations. She is determined to establish herself as a reliable healthcare provider and resource for the families who sincerely need her, even at the risk of her own safety, by providing care to Muslim patients.

At the 2022 Sundance Film Festival, Snow Hnin Ei Hlaing’s impressive feature debut won the World Cinema Documentary Special Jury Award. It sheds light on these brave women, who band together to bring forth life despite the risks and difficulties of their own, and provides a unique insight into the complex reality of Myanmar and its people. The film was made over the course of five turbulent years in Myanmar.