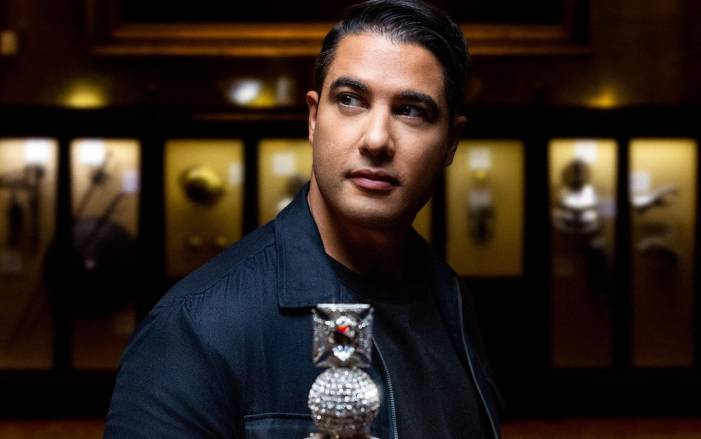 Many items were stolen by the British Empire. These artefacts are now kept in museums with courteous plaques. Usually, the truth isn’t so nice.

Join Marc Fennell as he uncovers the enigmatic true histories of those objects and interacts with those who desire their return.

The show takes viewers on a global, emotional search for the truth while exploring hotly contested historical periods. The episodes are as varied as the Empire itself, and each one centres on a remarkable object.

“This tv series has been the greatest adventure and the biggest challenge of my working life. It’s taken me from deserts in the Middle East to ornate European palaces. I’ve traipsed into hidden vaults and the wild landscapes of Canada,” says Marc Fennell. “Each of these mysteries is an emotional rollercoaster with humour and heartbreak. And that’s because our history is messy. But if we can unravel the truth, we can actually start to see ourselves and our world just that little bit clearer.”

Marc looks into the histories of some of the most famous and priceless artefacts in the world, including the scandalous diamond at the centre of the crown jewels that many Indians and Pakistanis believe was stolen.

He reveals the daring heist of a Scottish artefact that was essential to the coronation of nearly every British monarch up until Charles the Third, and he solves the mystery of what is arguably the most contentious piece of Australian art—a mosaic looted during a conflict between Britain and Australia.