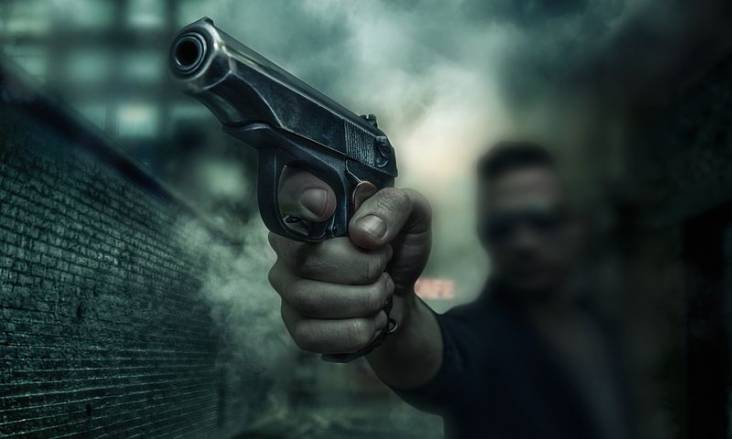 Dino Dibra was a drug dealer and killer with a baby face, and Nikolai Radev was a rapist, killer, extortionist, and drug dealer. This is the tale of two gangsters who had aspirations to rule Melbourne’s criminal underworld but were ultimately assassinated by their friends.