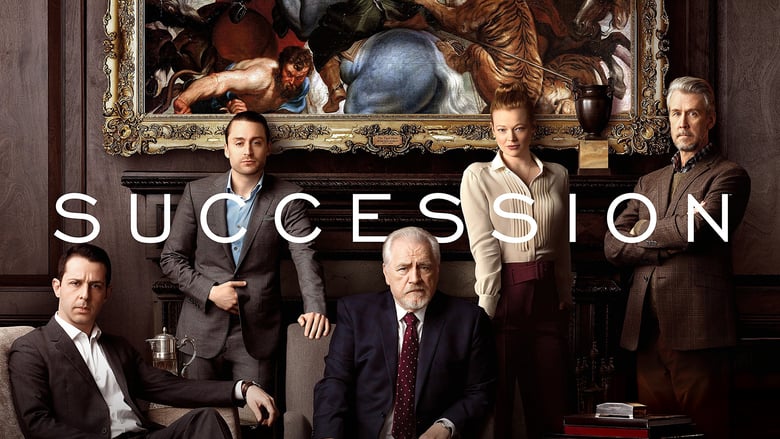 Safe Room: Roman (Kieran Culkin) begins a six-week management training program in the Parks division and is irritated about spending so much time with “normals.” Logan (Brian Cox) brings Shiv in for a day at Waystar, raising suspicions with Kendall (Jeremy Strong) and Gerri (J. Smith-Cameron). Connor (Alan Ruck) and Willa (Justine Lupe) attend the funeral of a family friend with a complicated past. Logan and Kendall arrange a covert meeting with PGM CEO Rhea Jarrell (Holly Hunter), as a controversy surrounding a star anchor leads to a day of chaos at ATN headquarters.

I Want You to Be My Muddy Buddy: The group prepares to take part in a mud run; Destiney apologizes...