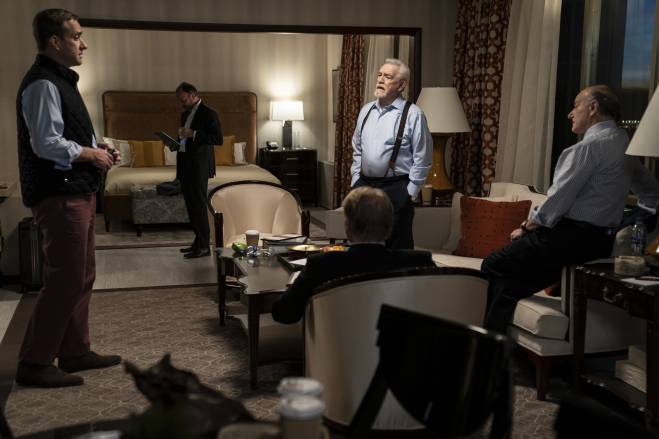 Secession: Following his bombshell presser, a righteous Kendall (Jeremy Strong) scrambles to find a base of operations, while Logan’s (Brian Cox) team searches for safe harbor.

Succession follows the saga of the Roys, a fictional, American global-media family that is not only rich and powerful but also powerfully dysfunctional. The drama will explore family loyalty, international business and the perils of power in the 21st century.