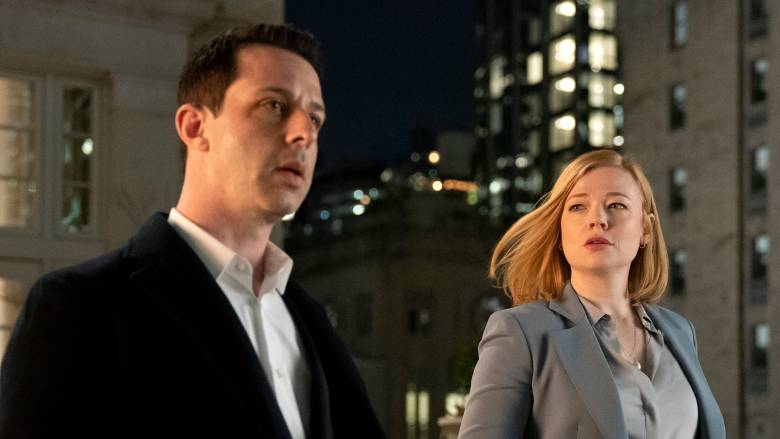 Vaulter: Roman (Kieran Culkin) and Kendall (Jeremy Strong) do a “routine health check” of a new media brand to help Vaulter to determine the future of the company. Tom (Matthew Macfadyen) tasks Greg (Nicholas Braun) with sniffing out waste at ATN, as Greg wonders if the divisive media outlet is the right fit for him. Connor (Alan Ruck) and Willa (Justine Lupe) host a soiree to mark their return to New York. Shiv (Sarah Snook) brings Tom in the loop about her future at Waystar and with Gil’s (Eric Bogosian) campaign.