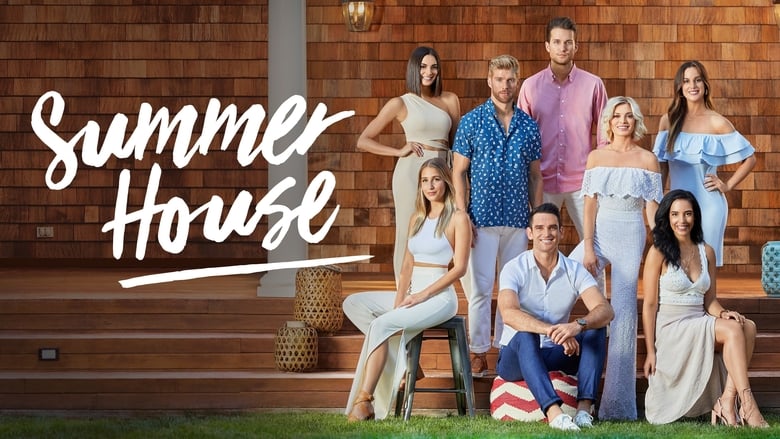 Passing the Torch: Everyone’s reunited once again for the summer. Kyle and Amanda receive the “house couple” baton from Lindsay. The dinner to kick off the house is off to a rocky start. Stephen isn’t sure whether to ask Carl to come with him to Gay Pride or not.

Nothing is off limits when a group of attractive and successful New Yorkers leave the conveniences of the Big Apple to party the summer away in their home away from home. While following a group of nine friends who make the exclusive enclave their go-to party spot between Memorial Day and Labor Day, Bravo’s new series Summer House takes the beach town of Montauk, New York by storm. That is, when they’re not hustlers at their day jobs. They supposedly work hard and party even harder.