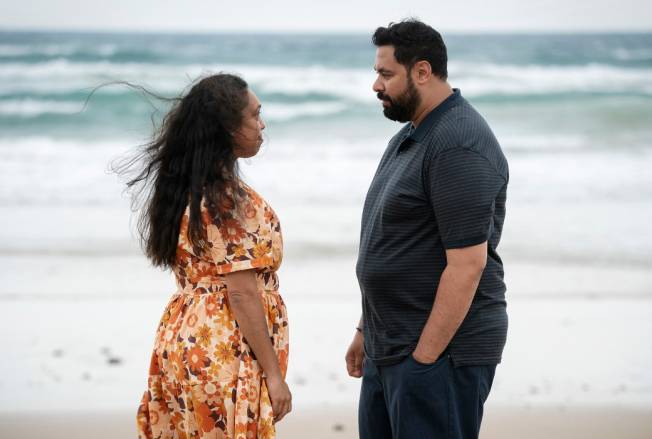 In the sixth episode of anthology series Summer Love, Charlie (Chenoa Deemal) and Zeke (Bjorn Stewart), an eternally quarrelling couple, arrive at the house separately for their customary anniversary weekend and neither is willing to give it up.

Cousins Ben (Jarron Andy) and Finlay (Shakira Clanton), do not believe that this fight between Charlie and Zeke is any different from the others. But when a storm forces the vacationers to spend the night in a shelter, it seems that something is off about this “trial separation.”

Charlie and Zeke must consider their future and whether or not they will ever be at peace.