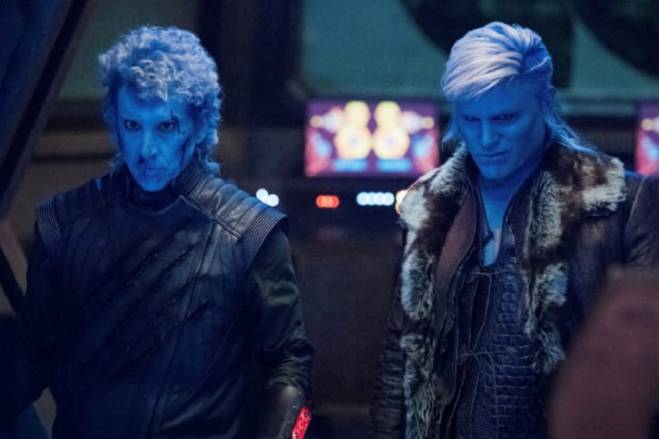 Prom Again!: Part two of the flashback episodes pick up where things left off – Young Kara (guest star Izabela Vidovic) experiences kryptonite for the first time, Nia (Nicole Maines) and Brainy (Jesse Rath) are trapped by invading aliens, and a young Cat Grant (guest star Eliza Helm) may be the reason Supergirl never gets out of the Phantom Zone.