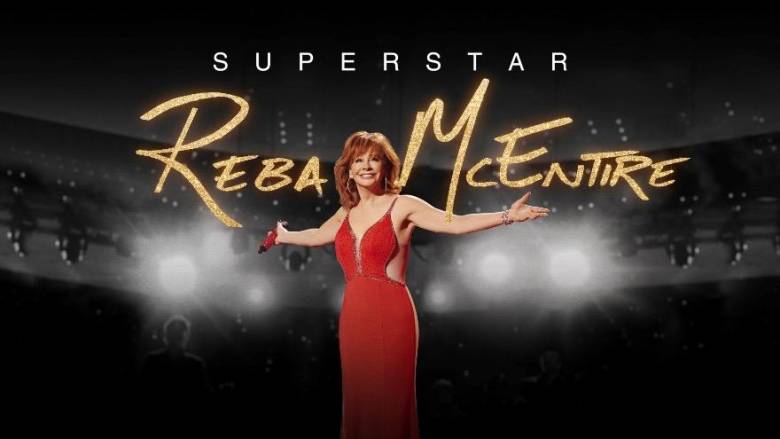 The “Queen of Country” is her. Reba McEntire, one of the most successful female recording artists in the history of country music, is recognized for her fiery red hair and sassy fashion sense.

This one-hour special explores the experiences, triumphs, and losses that made Reba McEntire a household name, from her humble beginnings on an Oklahoma cattle ranch to her rise to become one of country music’s most influential stars.

By extending her career to television, Broadway, and the movies, Reba broke down barriers and created an empire in the entertainment industry.

Her story of grit and perseverance in a male-dominated field is revealed in intimate behind-the-scenes videos and rare childhood photographs.

Her previous marriages, her relationship with “Big Sky” co-star Rex Linn, and fresh information about how she handled the tragic plane crash that claimed the lives of her tour manager and seven band members are also discussed in the program.

Featuring rare footage and intimate details about the mavericks who shaped American culture. Travel deep inside the lives of these icons with friends and family who reveal the meteoric highs and the devastating costs of fame.