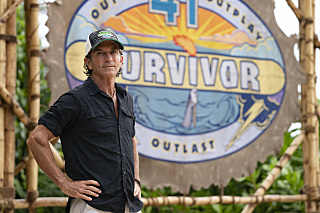 A New Era: Eighteen new castaways begin their battle for $1 million and title of Sole Survivor. In the premiere episode, three tribes fight for their life in the first immunity challenge to guarantee safety at tribal council.