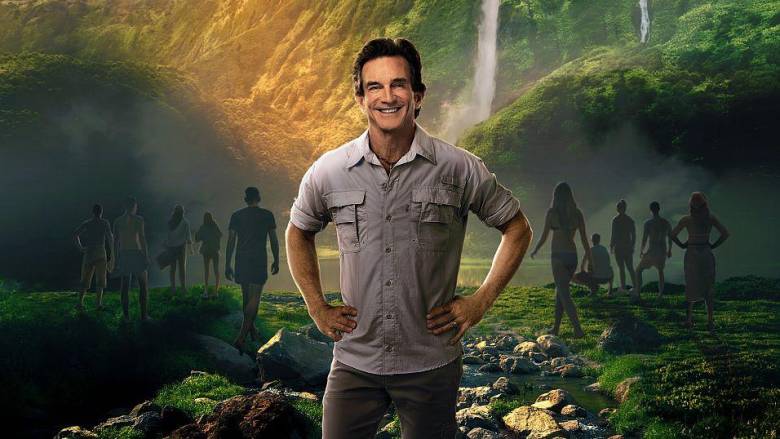 To succeed in the reward challenge and receive a tasty treat, the remaining six castaways must get things moving. Castaways must persevere through the immunity challenge in order to advance to the final five.