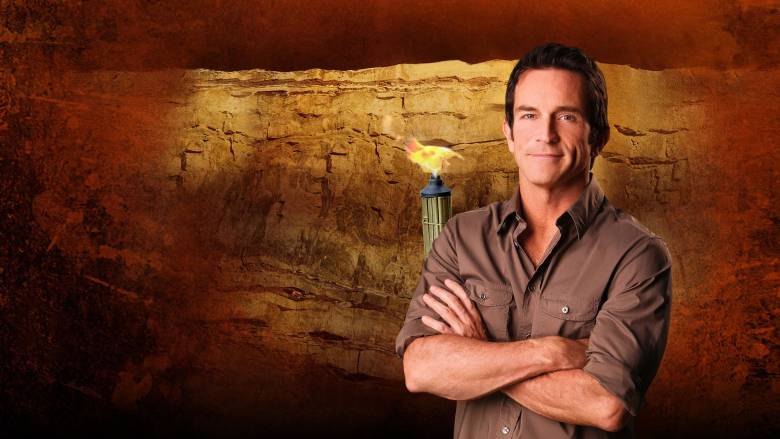 We’re in the Majors: Some winners sprint their way to an opportunity to gain an edge over the other castaways. Also, one tribe employs a different strategy in a rigorous immunity challenge.

The following are the 20 returning winners competing in SURVIVOR: WINNERS AT WAR:

Episode 17: Don’t miss kids saying funny things, including a little girl who wants to be a “mommy” so she...

309 (Hawaii Showcase and Final Judgment): Hollywood Week is in the past for the lucky Top 40 contestants as they...