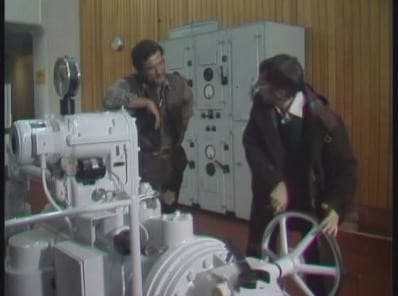 Power: Charles, Jenny, Hubert and Alec finally arrive in Scotland and make for a hydro-electric power station to switch on the power. However they do not count on the intervention of a nationalistic Scotsman who sees their efforts as stealing Scottish electricity for England. Nor do they realise how far Sam will go to prevent the return of power to the nation…