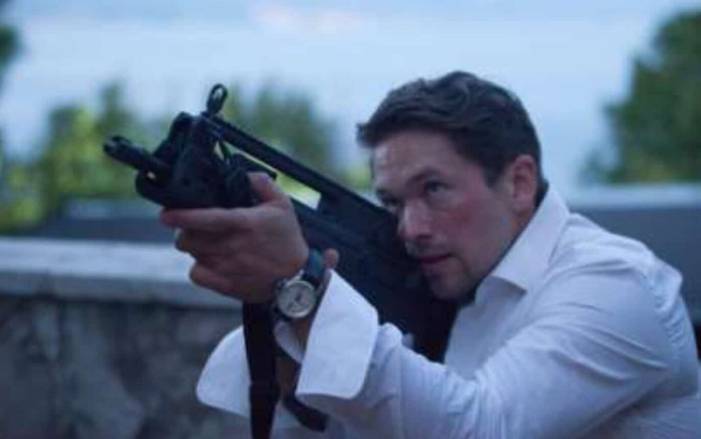 Agent Carl Hamilton has new missions in season two, ranging from the most northern town in Sweden to the south of France.

He constantly sniffs out conspiracies that occasionally lead straight to the corridors of power, never knowing who to believe, and unearths new schemes that pose a threat to Sweden and the entire world.

An old Navy Seal comrade is discovered dead, plans to attack the French elections are made public, and his fiancée is included in a blackmail scheme. All of these events occur simultaneously.

Carl Hamilton’s struggle to balance his work as an agent and his personal life is put to the utmost test throughout, almost causing him to lose it.

All 8 episodes of season two of Agent Hamilton are streaming on SBS On Demand from Thursday 6 October 2022.