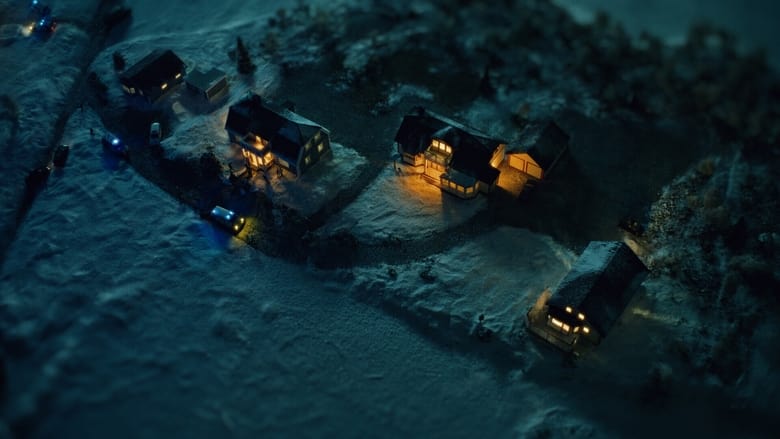 On a cold January night in 2004, gunshots rang out across the sleepy Swedish village of Knutby. A young woman was murdered, and her neighbour was shot multiple times. No one believes it when a suspect emerges. The world’s attention was drawn to the small Pentecostal congregation, and the subsequent court case became an international sensation.

All six episodes of Pray, Obey, Kill are available to stream on SBS on Demand. The series is in Swedish with English subtitles.