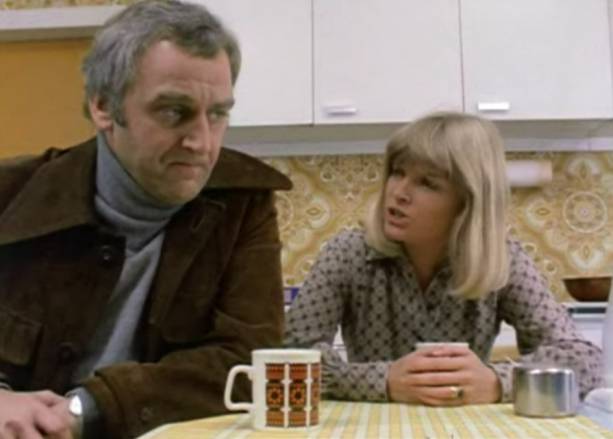 In Abduction someone is out to get Regan, his daughter Susie has been abducted but no-one knows why.

Inspector Knowles is in charge of the case but Regan, naturally, is determined to find his daughter no matter what. Regan gets a phone call from the people who have taken her and tell him to lay off an old man called Proctor. He is the key to helping Regan unravel a robbery case he is working on. Carter is currently on sick leave but quickly agrees to help Jack – much to the disgust of Alison, Carter’s wife.

By the start of part three Regan has managed to track down Susie, in his own unorthodox way, Haskins and Knowles are not best pleased about the way he went about it either. Brenda, the woman, who was holding Susie, also gives Jack and Carter all the info they need to catch the robbers in the act. 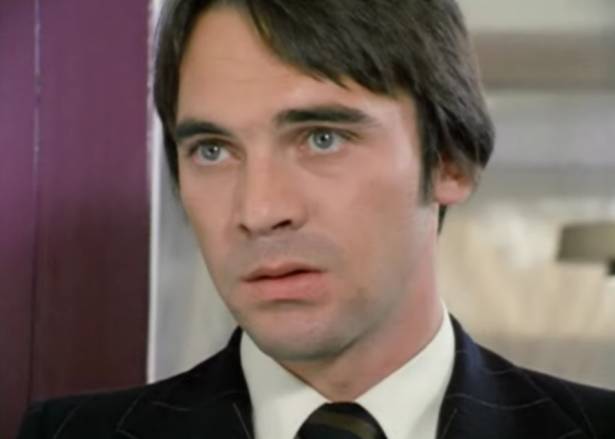 This was the final episode of the firsts season, the TV Times for the week had two prominent features on guest stars Wanda Ventham and Janet Key.

classic quote
“I sometime hate this place, it’s a bloody holiday camp for thieves and weirdos.All the rubbish. You age prematurely trying to sort some of them out. Try and protect the public but all they do is call you fascist. You nail a villain and some ponced up, pin-striped Hampstead barrister screws it up like an old fag packet on a point of procedure. Then pops off for a game of squash and a glass of madeira. He’s taking home thirty grand a year and we can just about afford ten days in Eastbourne and a second hand car. Nah it’s all bloody wrong my son.” 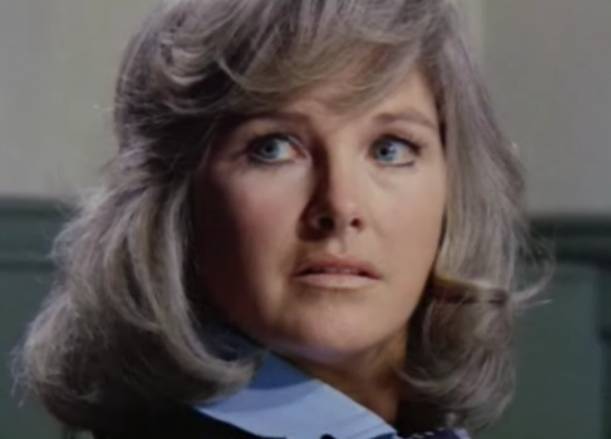