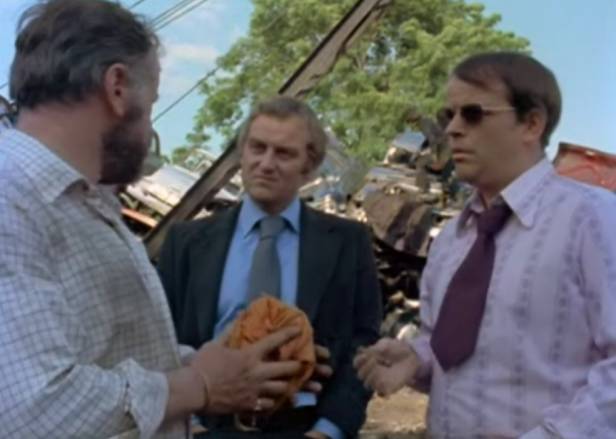 In Big Spender Haskins wants Regan to go after the Smith brothers, three brothers he is convinced is responsible for a spate of robberies. Regan is convinced the case is a waste of time as there is nothing to go but when he and Carter end up in a car chase with youngest brother Barry they discover he is carrying £10,000 in cash.

Further investigation leads them to Wardle the crooked cashier of a large car park. He and the brothers have a scam that involves fake parking tickets and skimming off large chunks of cash every week. Wardle, a mild mannered accountant, is very much out of his depth. Regan knows he is the key to bringing down the brothers Smith. 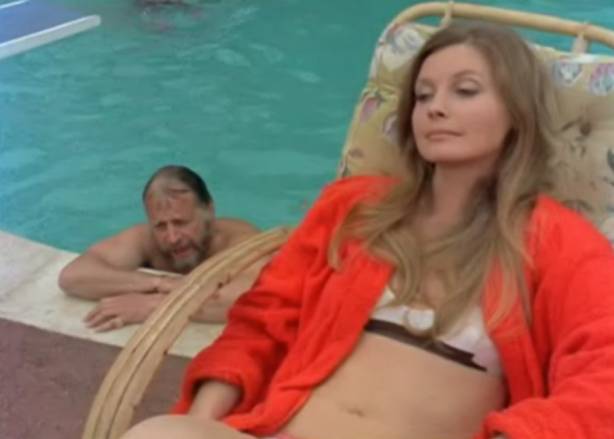 Lots of familiar in this episode, even in minor roles – Crackerjack favourite Peter Glaze has a small part as a bookmaker, Blake’s 7 alumni Sally Knyvette is a sexy secretary and the the three brothers Smith are played by the fabulous Godfrey James, Julian Holloway and Billy Hamon (Hamon was then something of a rising name, a couple of months later he had one of the leads in teen drama The Siege of Golden Hill. Warren Mitchell has the lead guest star role though as crooked businessman Wardle alongside glamorous Catherine Schell as his girl. 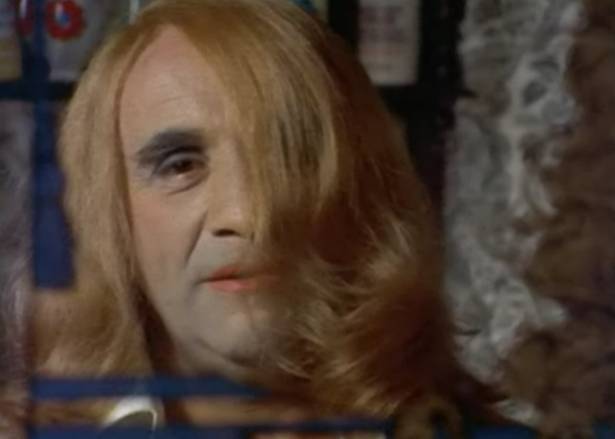 A dragged up Warren Mitchell – surely the stuff of nightmares.