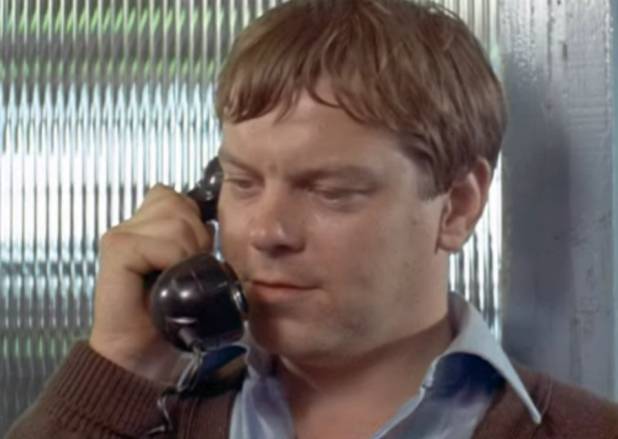 In Contact Breaker The Sweeney are watching a bank for a possible robbery they have a tip off on. The only problem is it’s the wrong bank they are watching. The villains get clean away but the elderly security guard overheard one of them use a name – Danny. Chief suspect is Danny Keever but is currently on pre-release parole. Still in jail but working at an electronics firm during the day. Keever is adamant he is being framed but he had been given a weekend at home and has no alibi.

Haskins has had a previous run-in with Keever and is convinced of his guilt, Regan though is not so sure. Keever’s guilt all seems too pat.

Another excellent cast list enlivens the episode. Warren Clarke is Keever with Coral Atkins as his ultimately untrustworthy wife. There are also roles for under rated character actor Jim Norton (a regular in many a show during the decade), the ever smooth Tony Anholt, Colin Douglas and a small role for Cheryl Hall. 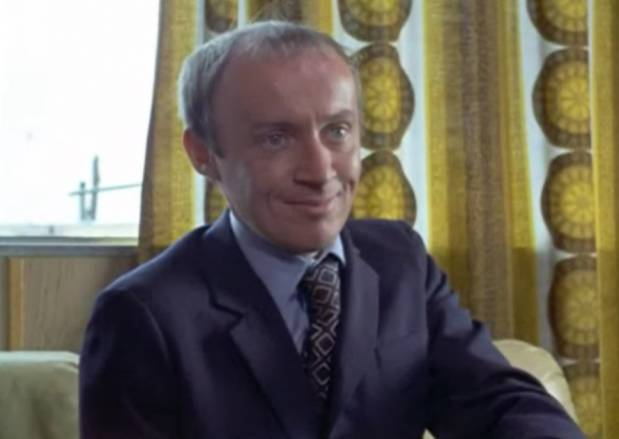