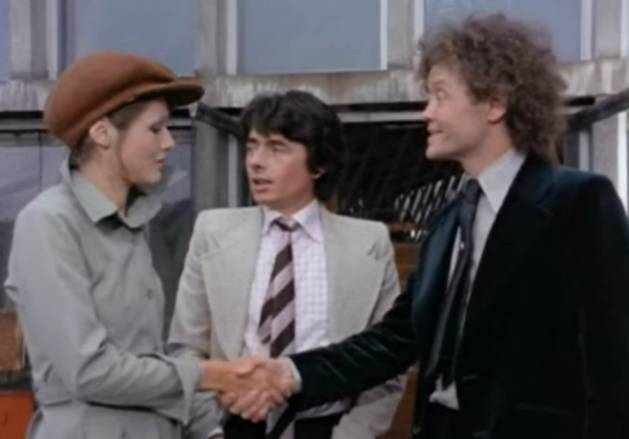 In Golden Boy crooked Deller is planning a gold bullion job but needs help getting the gold out of the country. He wants ex-con turned wealthy businessman Bernie Conway to get involved and is willing to blackmail him to ensure he does.

Meanwhile Potter, a colleague of Regan’s, has heard that something may be going on and gives Carter the nod. The trail leads to drunken snout Harry Fuller who is suddenly flush with cash. When Fuller lets Deller know the police are on his tail Deller loses his temper and accidentally kills Fuller.

There is a funny subplot involving the Organisation and Methods Department who are conducting a survey on the Flying Squad’s operations. Much to Jack’s disgust of course. So much so that he continually does his best to get Bradshaw, the man who is conducting the survey, secretly drunk by spiking his lemonade with vodka.

Like the previous episode (Cover Story) guest star Prunella Gee, John Nolan had recently made a name for himself with a lead role in the very popular Shabby Tiger series. 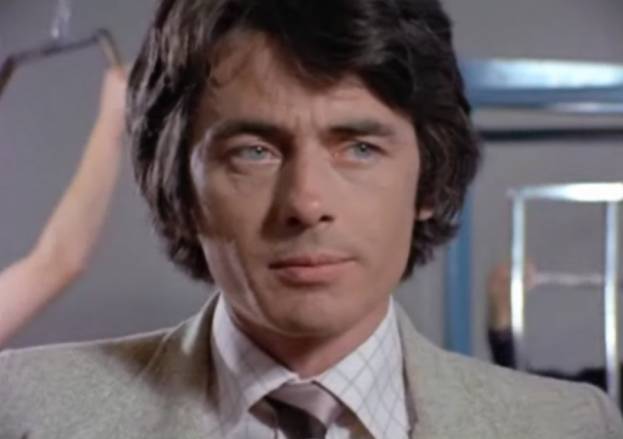