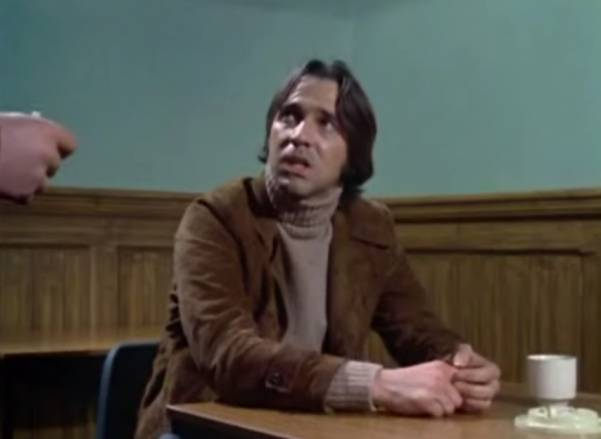 In Latin Lady Regan and Carter bring in a a villain called Jimmy Knox, a once promising racing driver now resorting to robbery.

Although Regan is pretty convinced that Knox is involved in a recent “blagging” but have no real evidence to go on. Regan would like to keep him in custody until the team can get enough evidence to arrest but he falls foul of the “higher ups” who make it plain that won’t be allowed to happen.

Knox’s beautiful girlfriend Christobel Delgardo is also keen to see him released – but it seems Regan is even keener on her!

It’s an episode that is quite concerned with the changing nature of the force, gone are the days when Regan’s superiors would have backed him over keeping Knox in custody on trumped up charges. Regan knows it too but still believes strongly in the squad. 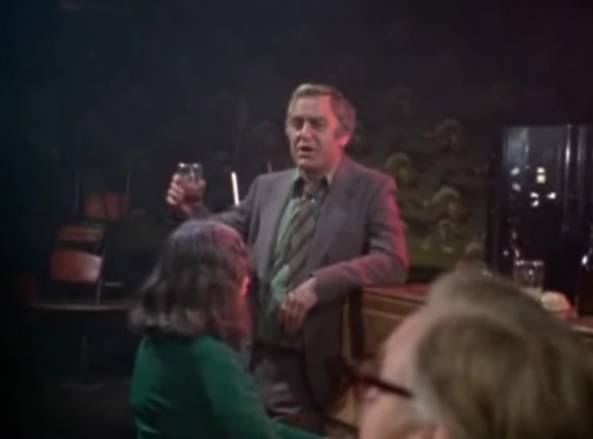 Regan gives us the “pleasure” of another song performance.

Stuart Wilson had appeared in the show before in the season one finale Abduction. On that occasion he was on the opposite side of the law playing Detective Inspector Knowles. 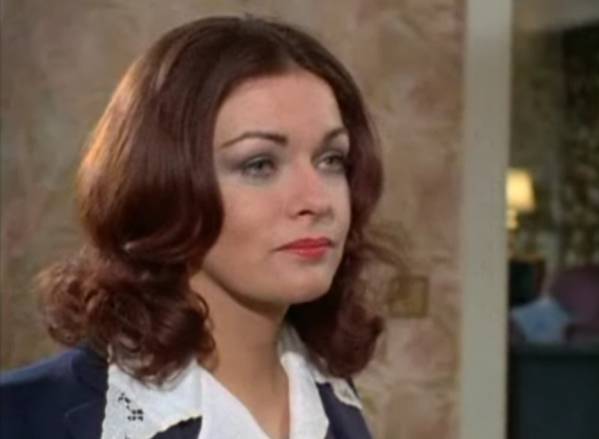 Meg Davies plays the Latin Lady of the title only it turns out that she is not that Latin after all.