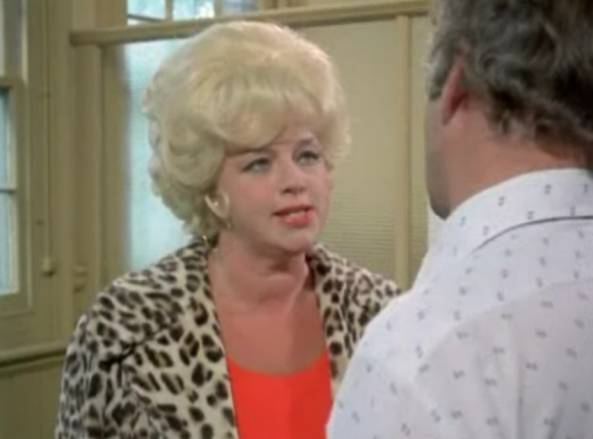 In season opener Messenger of the Gods, Regan and Carter have pulled in small time villain Lukey Sparrow the day before his wedding. Sparrow is believed to have been involved in a theft of a significant amount of mercury. His future mother-in-law Mrs Riggs is absolutely livid, convinced that Jack is personally out to ruin her girl’s wedding.

Although it’s clear that Lukey is definitely involved in someway he has an alibi and Regan and Carter have no idea how to crack it. Unfortunately for Lukey once word gets out that the police are after him there are more than a couple of real villains who want him to keep his mouth shut.

After a gap of 18 months the boys are back and the series has a whole new title sequence, a prism effect sequence of various scenes from the series. The fabulous theme tune is the same but the new titles are not a patch on the original moody blue still shot ones thats for sure.

It’s a real comedy of errors but classic Sweeney though with another bravura 1970’s performance from Diana Dors as Mrs Riggs, even Regan is terrified of her. The supporting cast is excellent all round. Ex-Please Sir alumni Malcolm McFee is Lukey and there are also appearances from Derek Martin, Michael Melia, Rosemary Martin and James Ottaway. 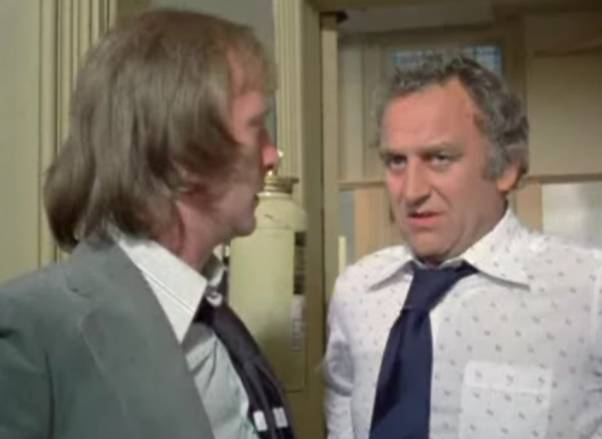 classic quote
“When I’m watching that Christopher Lee I become quite oblivious to my surroundings.”