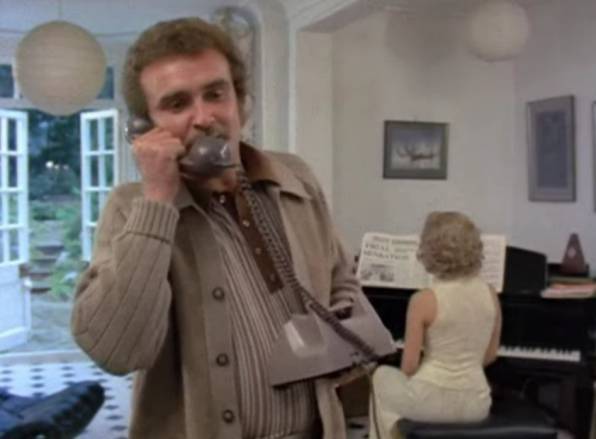 In Queen’s Pawn major villain Lyon and his two right hand men have just been found not guilty of armed robbery after a police case that lasted a full year. Maynon, who is usually on Jack’s case, this time wants him to pull out all the stops to bring Lyon down. Maynon promises Jack five days without interference from above to try and either gather enough evidence on Lyon or on his two men Clarke and Budd to persuade them to turn informer against him.

Jack uses some very dodgy tactics (and George makes it plain he is not happy about it) in his bid to bring in Lyon, including staging a fake kidnap of Clarke and trying to pin it on Lyon.

Keith Washington, who plays a reporter at the beginning of the episode, was a regular on fellow Thames series Special Branch during it’s early days. The final two seasons of SB were shot on film and are considered to be something of a try out for the Thames-Euston style of filming. The fabulous Tony Selby has the lead as Lyon with Tony Caunter and Chris Ellison as his henchmen. 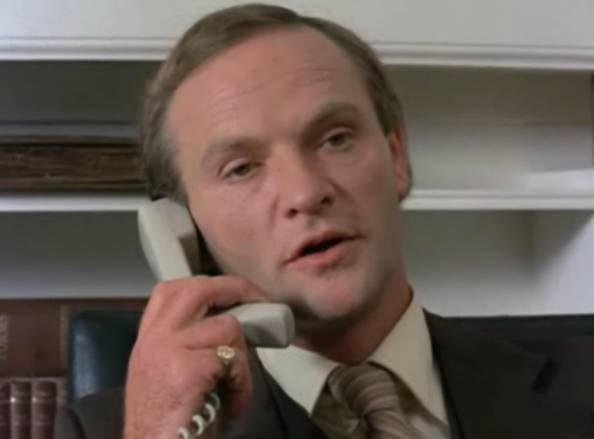 Julian Glover as lawyer Bernard Stone who is working for Lyon but not overly happy about it.