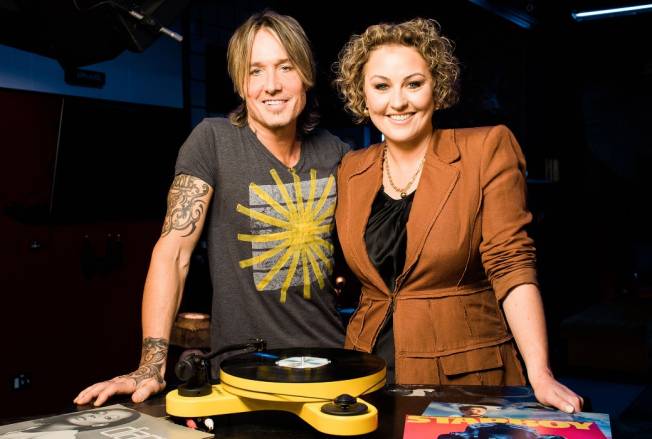 With an astounding number of hits and accolades to his credit, Keith Urban is a legend of the Nashville music scene and a megastar of country music. But for this Caboolture, Queensland, kid who was raised in the pub rock scene, the road to success was anything but straightforward.

In this episode, Keith discusses a decade of rejection in Nashville and how perseverance, grit, and staying true to oneself paved the way in a field that at times appeared hostile to an artist longing to pursue his or her calling.

Keith is anything but typical; his close friend Taylor Swift called him “fearless.” He opens up about his decades-long career and the difficulties he personally encountered: “Lots of years of struggle and lots of addiction issues for me.”

Join Zan Rowe and Keith as they share a tale of persistence, curiosity, and creativity as seen through the playlist of a musician with incredibly diverse taste.