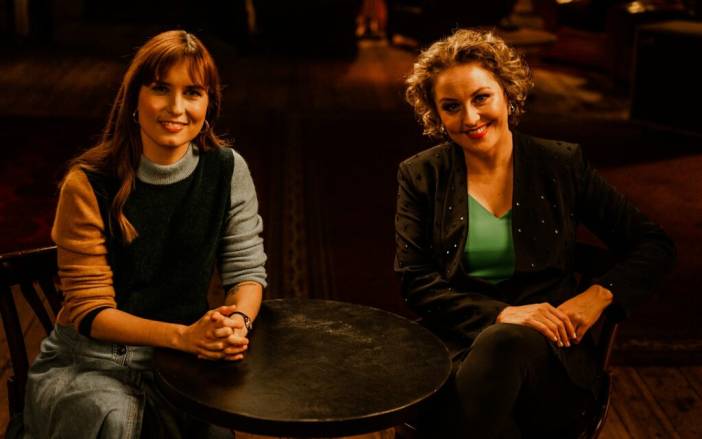 Australians have loved Missy Higgins ever since her nine-time platinum debut album “The Sound of White” was released in 2005.

Now Missy Higgins is prepared to share, in Take 5 with Zan Rowe, in her first media interview since separating from her husband.

Zan Rowe says of the interview: “I’ve interviewed Missy many times over the last 15 years, this was the most open I have ever seen her, it’s an interview that has stayed with me and I was moved that Missy trusted me to share so honestly.”

Through her five songs that honour a piano that is so dear to her, Missy explores her battles with mental illness, the secrecy of her first same-sex relationship, and the demands of fame.

This episode is about letting go of other people’s expectations and escaping the stifling stories we create about our own lives. It’s also about accepting that we’ll never finish the book and writing new chapters.