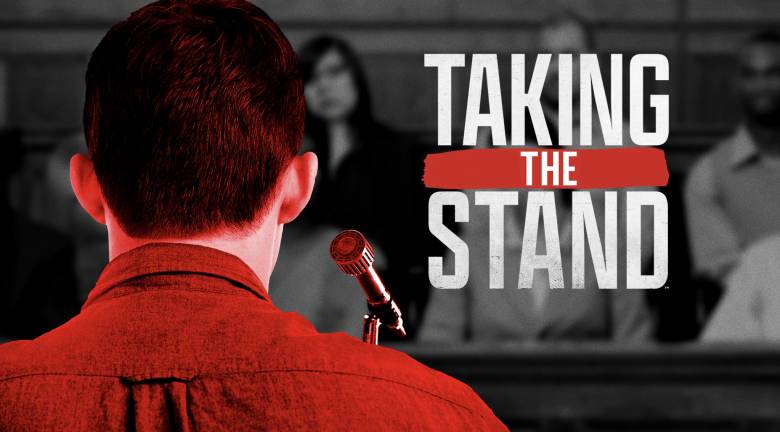 Scott Nelson: When a parolee is bounced from his job, he seeks retribution on a peaceful, unwitting community when he kidnaps, tortures and kills a mother and caregiver. Scott Nelson takes the stand to give a convoluted explanation on why he blames his parole officer for his seemingly random decision to kidnap, torture and kill a local Florida woman.

Taking the Stand tells the story of a crime from the unique lens of the accused as they take the witness stand. Hosted by Dan Abrams, each episode covers everything from first-hand defendant testimony, juxtaposed with the contentious cross examination to the final verdict. There is a reason that taking the witness stand in your own defense is a gamble that very few criminal defendants ever take. In addition to interviews with key members of the investigation, the series features original video from law enforcement, surveillance camera footage, 911 audio recordings, digital forensic evidence and some exclusive interviews and responses from the defendants themselves, to provide an in-depth look at dozens of raw and real cases.