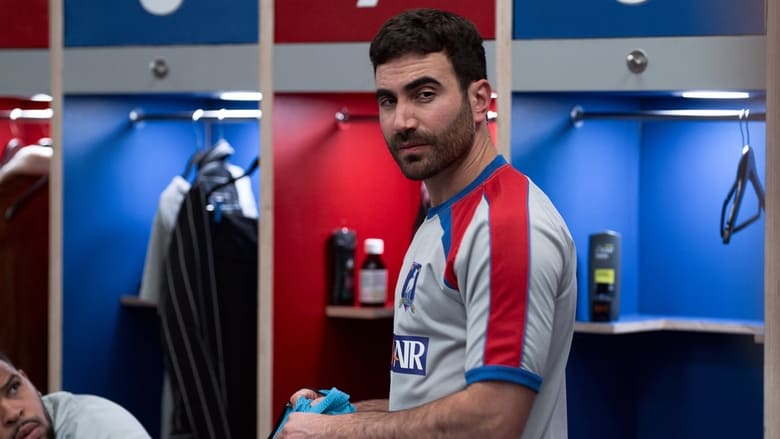 All Apologies: After a series of mistakes on the pitch, pressure mounts to bench Roy. Rebecca finally reveals the truth to Ted.