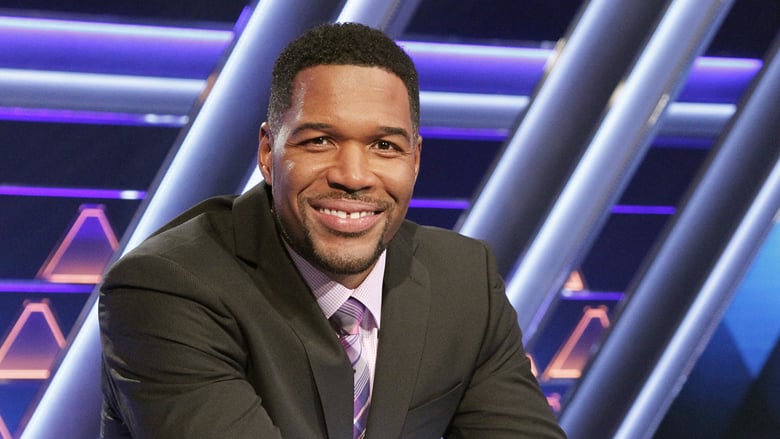 Joe Gatto vs. Sal Vulcano and Roselyn Sanchez vs. Ross Matthews: The Pyramid is back! As part of ABC’s “Summer Fun & Games,” “The $100,000 Pyramid” features a cast of all-star celebrities who take center stage and partner with contestants from across the country with hopes of making it to the winner’s circle and the ultimate prize of $100,000. .

This week’s hour-long episode features two separate celebrity couples. First up, Joe Gatto competes against Sal Vulcano (“Impractical Jokers”). Next up, Roselyn Sanchez of ABC’s “Grand Hotel” and television personality Ross Mathews compete with hopes of making it to the winner’s circle and the ultimate prize of $100,000.

“The $100,000 Pyramid” is the timeless word association game in which two celebrities and their partners face off in a race against the clock to make it to the winner’s circle and take home $100,000. “Good Morning America”‘s Michel Strahan hosts “The $100,000 Pyramid.”

You Don’t Have to Be Big, to Be a Big Deal: Executive producers Ellen DeGeneres and Steve Harvey present a...

2409: When we last left Peter after the rose ceremony, Madison seizes her last opportunity to talk to him before...