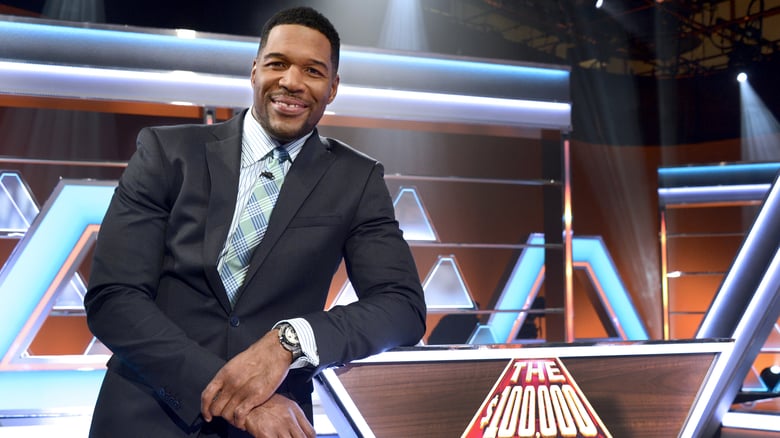 Karamo Brown vs. Bobby Berk and Joel McHale vs. Alyson Hannigan: The Pyramid is back! As part of ABC’s “Summer Fun & Games,” “The $100,000 Pyramid” features a cast of all-star celebrities who take center stage and partner with contestants from across the country with hopes of making it to the winner’s circle and the ultimate prize of $100,000.

The first couple to compete during this week’s hour-long episode is Bobby Berk and Karamo Brown (“Queer Eye”). Next up, actress Alyson Hannigan (“Pure”) and Joel McHale (ABC’s “Card Sharks”) compete with hopes of making it to the winner’s circle and the ultimate prize of $100,000.00.

“The $100,000 Pyramid” is the timeless word-association game in which two celebrities and their partners face off in a race against the clock to make it to the winner’s circle and take home $100,000. “Good Morning America”‘s Michael Strahan hosts “The $100,000 Pyramid.”