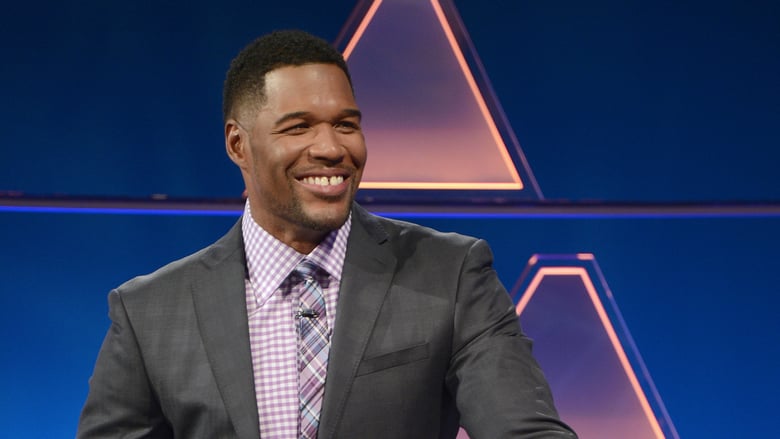 Five Minute Films was a collection of short five minute playlets which were originally to be shown before the 9...

In How to Lose Friends and Go Off People, the opening episode of Mike and Bernie, the out of work...

In I Gotta Horse, funds are low and Bodkin thinks that some of the local shopkeepers may be willing to...

In The Dentists Bright faces up to the prospect of a visit to the dentist. Of course this being Bright’s...